Do you trust me?

“Do you trust me?” “Do you trust me, Brandi?” The Holy Spirit has been asking me this question for weeks.  At home during devotions and prayer, at a recent women’s conference the teacher (Christine Caine) mentioned Jesus’ only expectation is for us to trust Him, and I just so happen to be reading a book (Paradox Lost) in which the author says “Trust is essential” in reference to our relationship with God.  Each time my eyes skim across the word it’s as if He END_OF_DOCUMENT_TOKEN_TO_BE_REPLACED 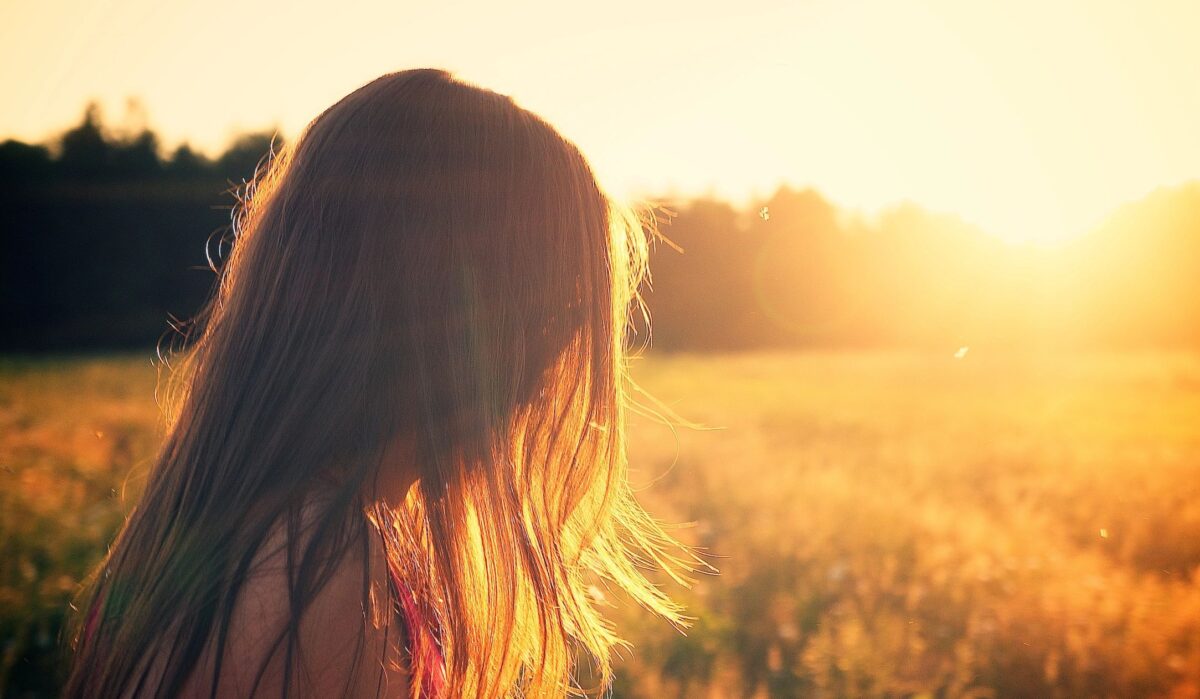 I can hear my mom’s voice, “Kacey, let me see.” Whether it was a bee sting, a fresh splinter in my thumb, or a scraped-up knee, I’d hold it tucked in close, covered from view, hollerin’ and cryin’. There was an instinct in me to cry out for help, but to hold the wound covered and protected. I didn’t want to see it, because I didn’t want to feel it. I wanted help, but I wanted to keep it covered. END_OF_DOCUMENT_TOKEN_TO_BE_REPLACED 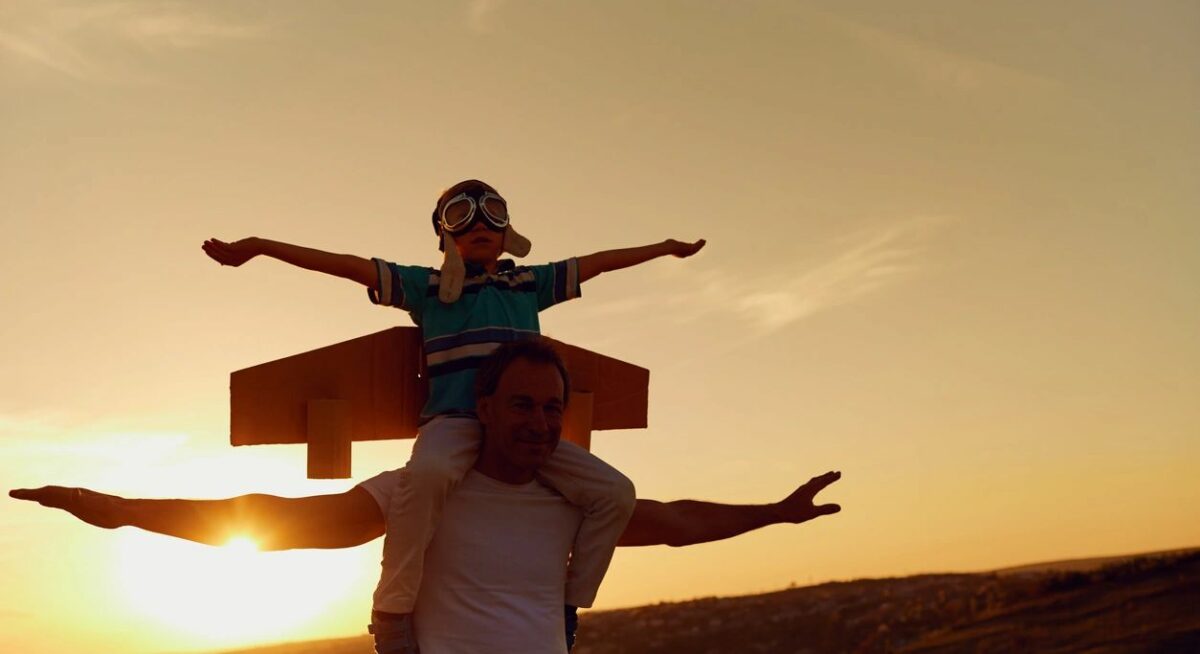 There’s a pizza place in town that Colin and I have enjoyed for years. We’ve been to several locations, gone with family and friends, had it delivered, dined in, mused over their interesting mix of sports and soap operas on the big screens. Did I mention that we’ve been going there for years? And I’ve discovered that I have been pronouncing their name completely wrong. Really wrong. Embarrassingly wrong. END_OF_DOCUMENT_TOKEN_TO_BE_REPLACED 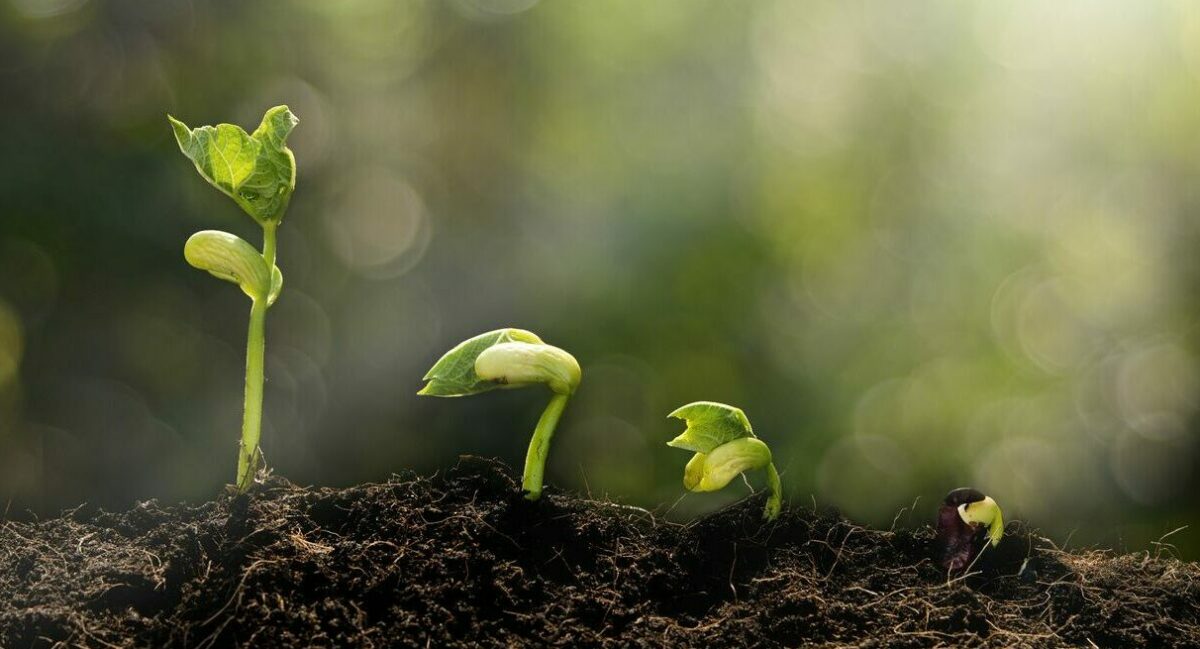 His Presence in the Process

I’m not sure if any of you participate in the yearly “word” practice, but for the last two years I have. This year, as I sought the Lord as to what this year’s word would be, I heard blossom. I honestly thought to myself: blossom!? That can’t be right. Surely that’s not it. I continued praying for a few days into January asking for something new. Seeking the Lord on behalf of a new word, all I could hear over and END_OF_DOCUMENT_TOKEN_TO_BE_REPLACED 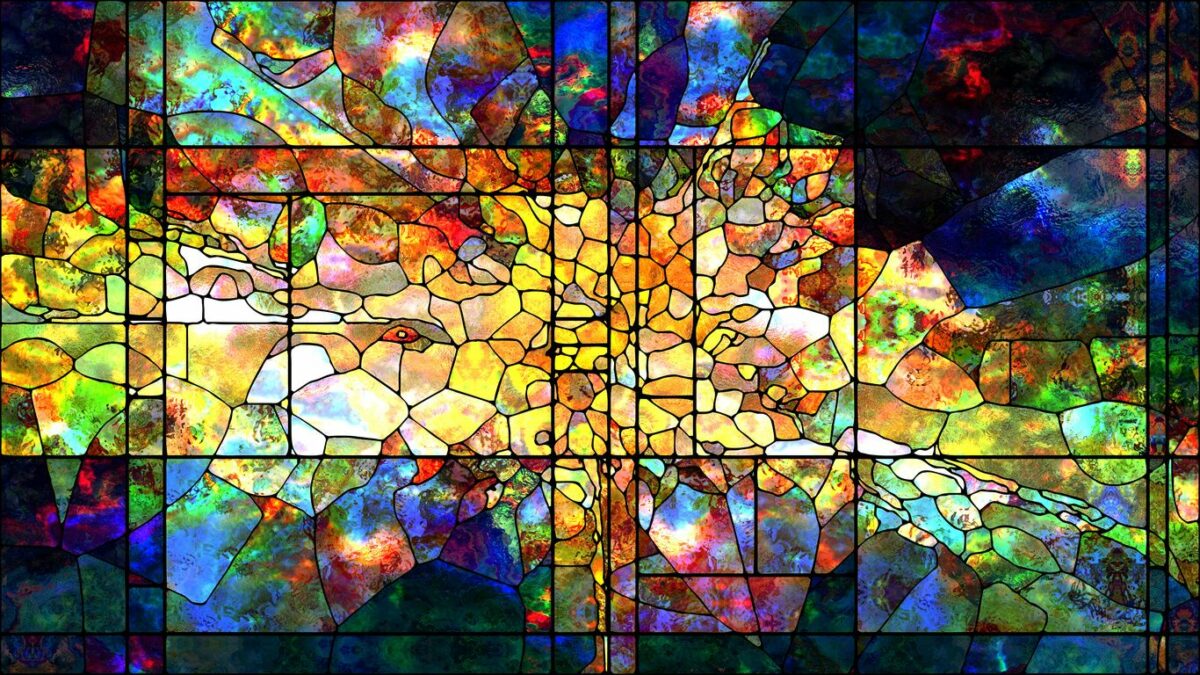 Some close friends surprised me with a birthday celebration last week.  It was a few days before my actual birthday and completely unexpected.  They walked into the room and began setting up a few things with quiet smiles and giggles.  As they were rolling out a “Happy Birthday” banner, I whispered to my husband who was standing next to me, “whose birthday is it?”  I thought I had forgotten someone else’s big day!  They sang to me, they served up END_OF_DOCUMENT_TOKEN_TO_BE_REPLACED 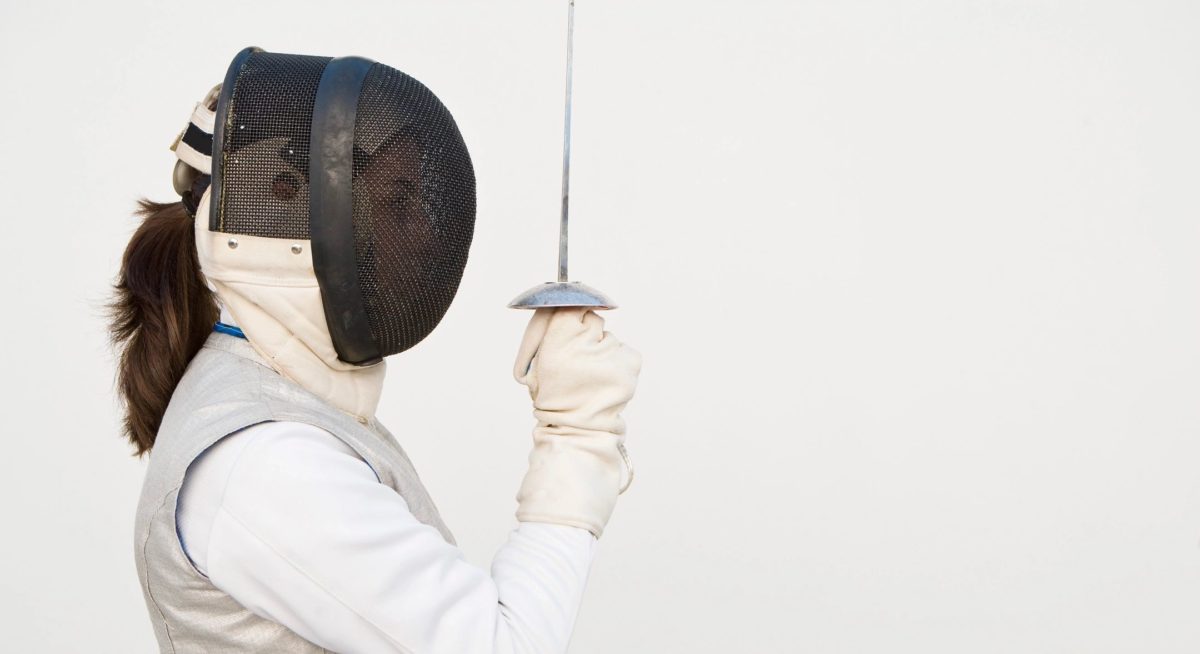 It was like a nasty storm blew in. An electrical storm. Though the skies would alternate Fall clouds, heavy rain, and beautiful sunshine, the atmosphere felt dark and charged. One where you knew it was in the heavenlies, but at the same time intensely personal. END_OF_DOCUMENT_TOKEN_TO_BE_REPLACED 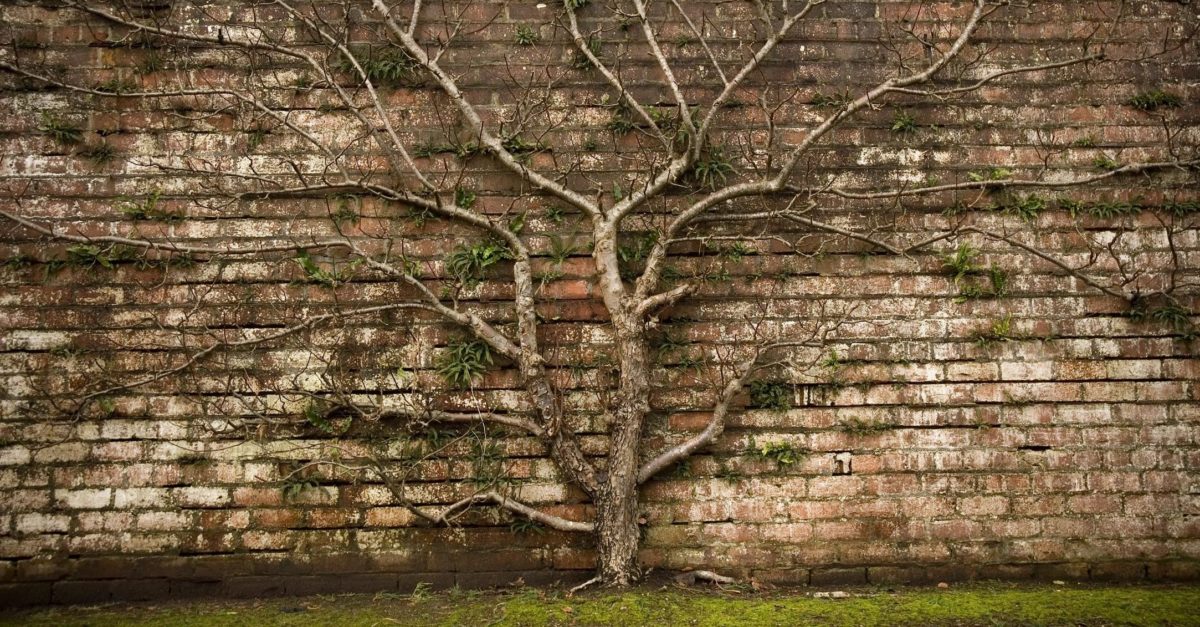 How many times has a storm blown through, has life hit a hard season (whether that be tragedy, hardship, or the over-busy schedules), and we break away and attempt to carry on in our own strength? We might bloom for a bit, but it isn’t long before we wither and fade, are at our wit’s end, and say to a friend, “I can’t do this anymore.” We hear this a fair bit in prayer ministry… END_OF_DOCUMENT_TOKEN_TO_BE_REPLACED 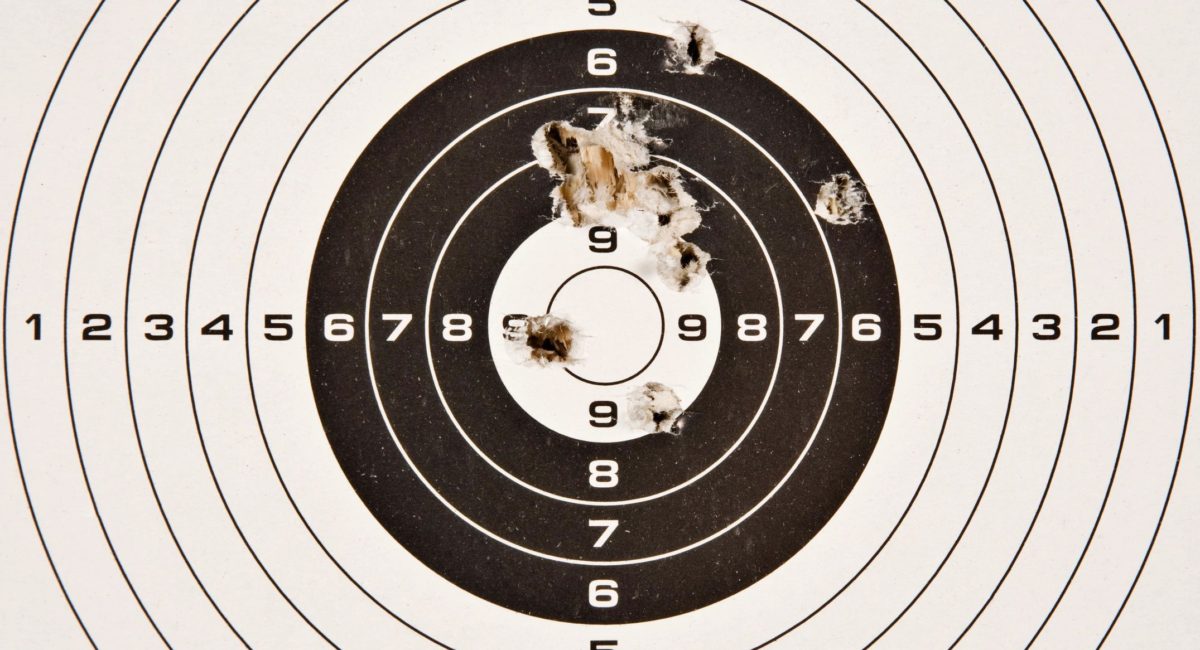 Lately I’ve been thinking about how my words and actions could be hurting others and playing into the enemy’s hands without me knowing it or having any awareness of what I’m doing. I’ve been on the receiving end of this, as we all have, knowing it wasn’t meant personally. But it still stings. Certainly the Holy Spirit is prompting me to confess, repent, and seek forgiveness. But I believe He’s also teaching me how I can live on mission as a daughter of the King and co-heir with Christ and take it a step or two further. END_OF_DOCUMENT_TOKEN_TO_BE_REPLACED 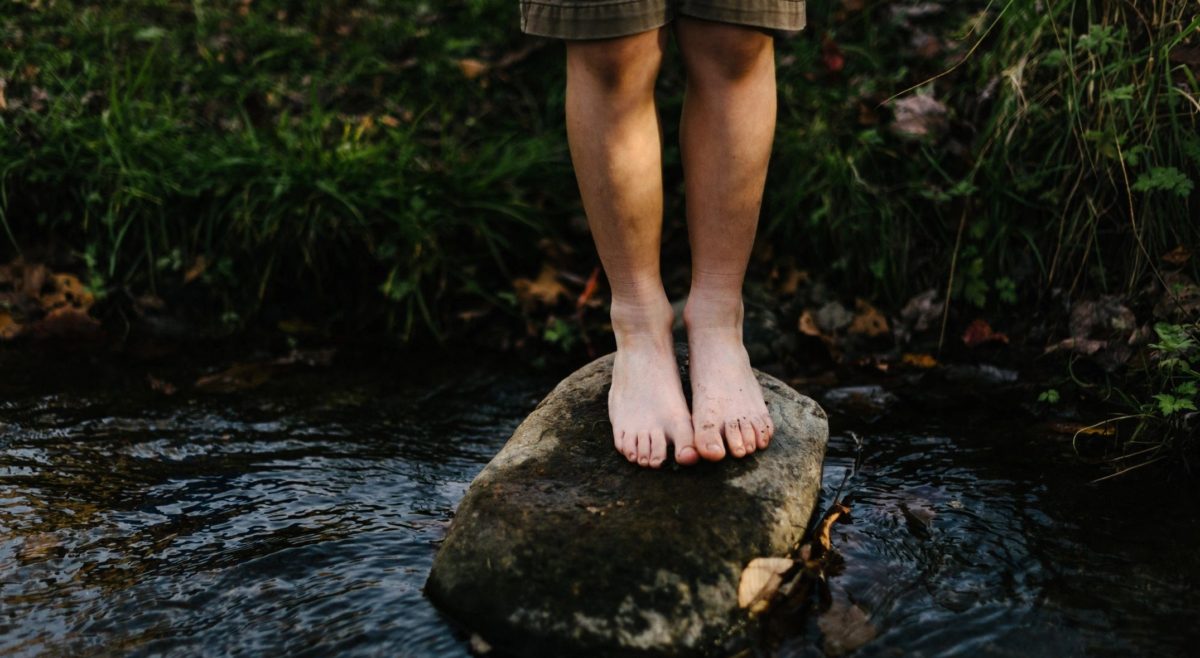 Sometimes we speak curses over ourselves and others, and we have had curses spoken over us. I picture curses like words that are splattered on us, much like if you were standing by the street after a rainstorm and a car rushes by, spraying a puddle of muddy water all over you. Some of you know exactly what I am referring to, and others may be less convinced. Let me explain. END_OF_DOCUMENT_TOKEN_TO_BE_REPLACED 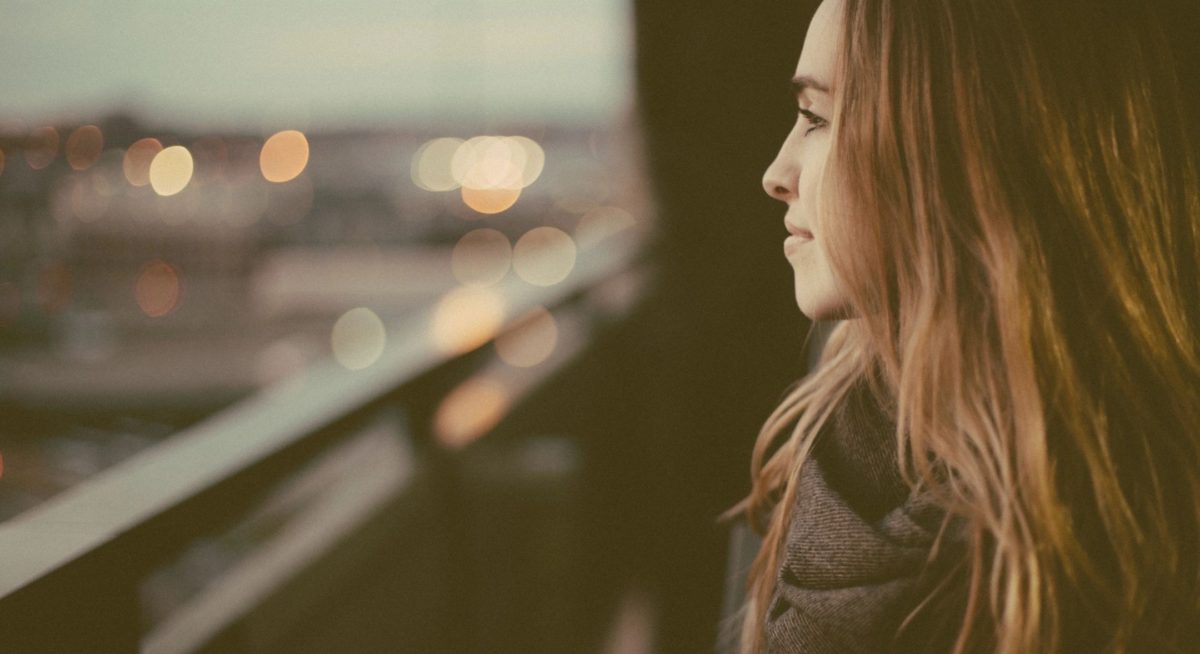 Did you know that thankfulness is one of your greatest weapons in spiritual warfare? The Bible is replete with instructions to be thankful in all circumstances. It is stated over and over and over how we are to do everything with prayer and thanksgiving. And there are many reasons for that. It certainly cultivates joy and brings glory and focus to the Lord, but did you know that it also dissolves enemy power? END_OF_DOCUMENT_TOKEN_TO_BE_REPLACED

COVID-19 Update: With the new stay-at-home orders, we are providing prayer ministry appointments via video technology! We will soon be communicating details to currently scheduled clients. Please contact us to learn more! Dismiss