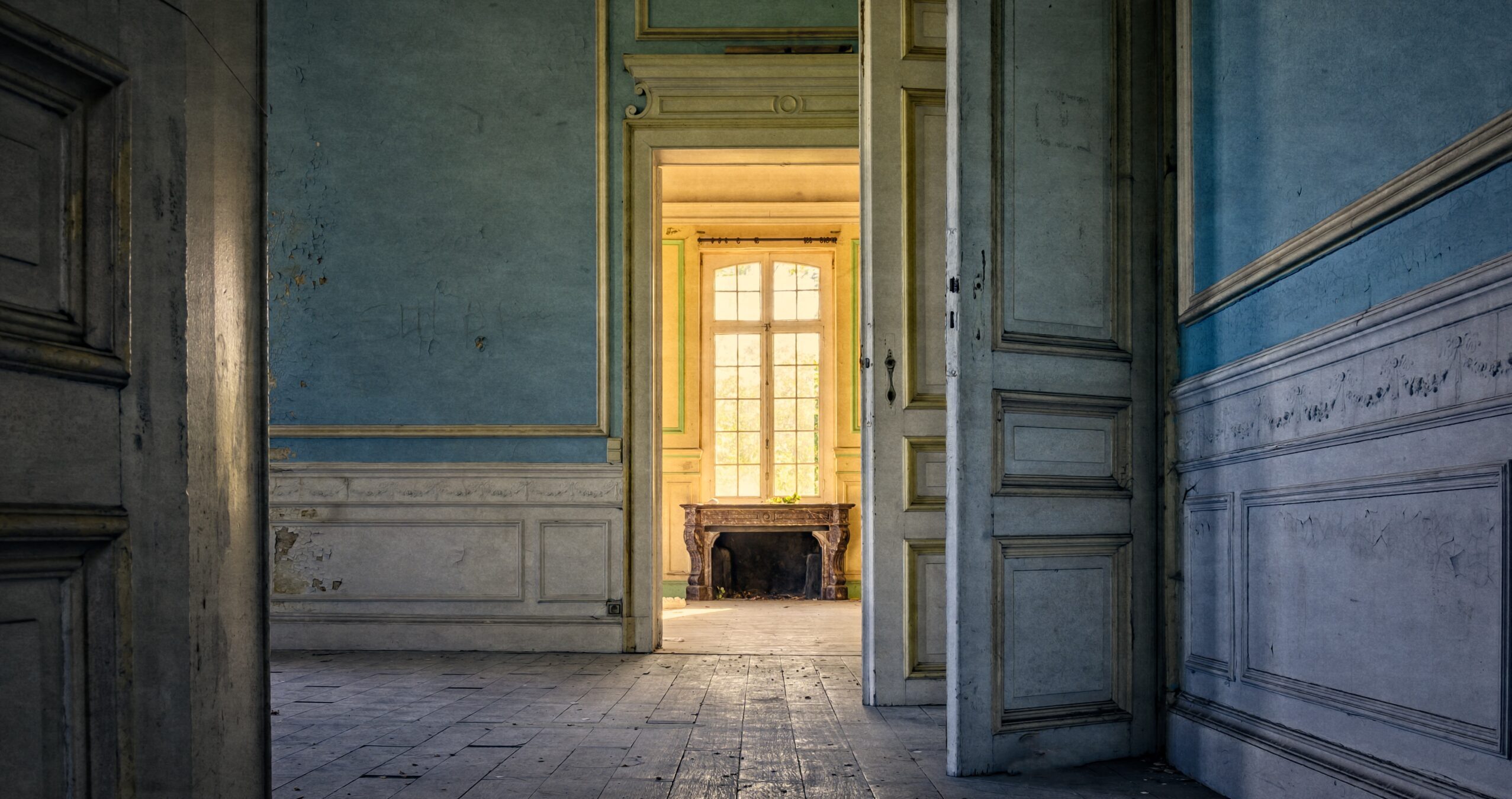 A few months ago, I finished a slow read of James and landed in 1 Peter. 1 Peter is a theme right now, for sure. I have several friends who have been camped out in 1 Peter for a while, or are starting a study on 1 Peter, and our church is starting a series on 1 Peter. Surely, the Lord is saying something here.

After reading a few verses that I’ve read many times on the way to some of my favorites, a deep thorn in my heart, lodged for so long, finally came out and saw the light of day. I’ve been thinking about it for a little while now, and I believe it may be the right time to share. Here’s what went down.

Somewhere along the way, I developed a high personal value for apologies. Do you know what I mean? Those core values we all have, things that became very important to us, some of which you may not be aware of. It’s kind of the opposite of a pet peeve. One of mine was apologies. The acknowledgement of difficult or unfair situations you’ve put others in, especially when others suffer the consequences. I’ve said on more than one occasion, “If so-and-so would simply acknowledge the situation and apologize…”

And I know apologies don’t always come, it’s not something to hang your hat on, and I’m one to talk, right? I’ve done my fair share of not apologizing when I needed to.

However, when someone would acknowledge a difficult or unfair situation, when they apologized, I could quickly forgive. And mean it. My heart would soften, we’re all imperfect, and I could extend grace. But when the acknowledgement didn’t come, the apology didn’t come, my heart would burn hot and my brow stay furrowed.

It’s the oft-discussed topic of how do you forgive when the person hasn’t apologized?

I have asked the Lord many times to help me. I’ve repented for unforgiveness, holding offenses, self-righteousness, and more that have bubbled up over time. I’ve revisited those places in the past. I’ve laid things at the foot of the cross. Handed people and situations to Jesus. And that has been helpful and fruitful for a time, only to return to full boil in a matter of seconds as soon as it happens again.

Because, I think, I didn’t know that over time, this high value for owning your stuff and apologizing unknowingly became a pre-requisite to forgiveness. Nor did I know that underneath all of that, underneath that high personal value, perhaps what even may have helped form that high value, was a deep, pulsating, raw fear of being unseen.

And that goes way back to a timeframe growing up when a lot of hard things were happening, we hit what felt like a tailspin, my world was crashing down, and I felt incredibly scared and unsafe. And worried that no one was seeing, which means no one would help, which means this might only get worse, I got angry. Really angry.

So, there. We’ve uncovered it. The real issue. I didn’t come to this conclusion all by myself. Hence, when I landed in 1 Peter a few months ago. Let me explain how this came about.

In this type of ministry, I’ve learned much about forgiveness. In fact, 1 Peter 2:21-23 has been my go-to for understanding and even teaching about forgiveness. They are some of my favorite verses. But this time, the verses prior had me captivated.

I’ve primarily been frustrated and angry by unfair circumstances, when I or someone I love suffers consequences because of someone else’s actions or inactions, and it is not acknowledged or apologized for. And it seemed like I was tapped on the shoulder, interrupted mid-holler, and reminded, “Kacey, of course things are unjust. Some of it intentional, a lot of it not. The real issue is not if things could stop being unjust. It will be unjust at times. Sadly, it will.”

Here Jesus, in a sense, turned me around, and full of kindness and empathy, it’s like He said, “The real issue is did anyone see what you or someone you love suffered because of the injustice? Because if no one did, if no one saw it, you’re worried it will keep on happening without any help and any repercussions. Now, look right at Me. When you endured sorrows while suffering unjustly, I saw it. I was with you. And I will fully take care of it.”

“For to this you have been called, because Christ also suffered for you, leaving you an example, so that you might follow in his steps. He committed no sin, neither was deceit found in his mouth. When he was reviled, he did not revile in return; when he suffered, he did not threaten, but continued entrusting himself to him who judges justly. He himself bore our sins in his body on the tree, that we might die to sin and live to righteousness. By his wounds you have been healed.” 1 Peter 2:21-24

And just like that, with the young part of my heart seen and known and held by Jesus, I could let it go. Thorn in my heart thrown into the wind. I could entrust myself and these situations to the One who judges justly, knowing He’ll dot every i and cross every t in the most perfect timing and perfect way. All the while, knowing on a deeper level what Jesus endured for my sake. And what I have been called to.

Now, please hear me say, I’ve primarily been referring to relational difficulties. But I know there’s much more with abusive and unsafe situations that isn’t addressed here. I also do not believe mistreatment or negligence is excused or gets a pass because we live in a broken world. That is certainly not how God feels about and deals with our sin. While we may be called to endure unjust suffering in this broken world, I believe God equally calls us to confess our sins and repent. To make things right with one another and with Him.

I want to make sure I clear that up as best as I can.

But if there’s a situation in your life where it has been difficult to forgive when the apology hasn’t come, if there’s any part of you that, like me, was afraid what you endured was unseen, I pray you’ll sense that tap on your shoulder, the kindness of the Shepherd and Overseer of your soul, who says, “I see it. I see every bit of what you’ve endured. I feel every bit of what you’ve endured. I promise I will fully take care of it. Do you want to walk with Me?”

I pray for the gift of grace to release, the torment to cease, and the harvest backed up from that delayed process to finally commence. Peace and blessings to you.

What do you see?

Item added to your cart

Continue Shopping Go To The Cart