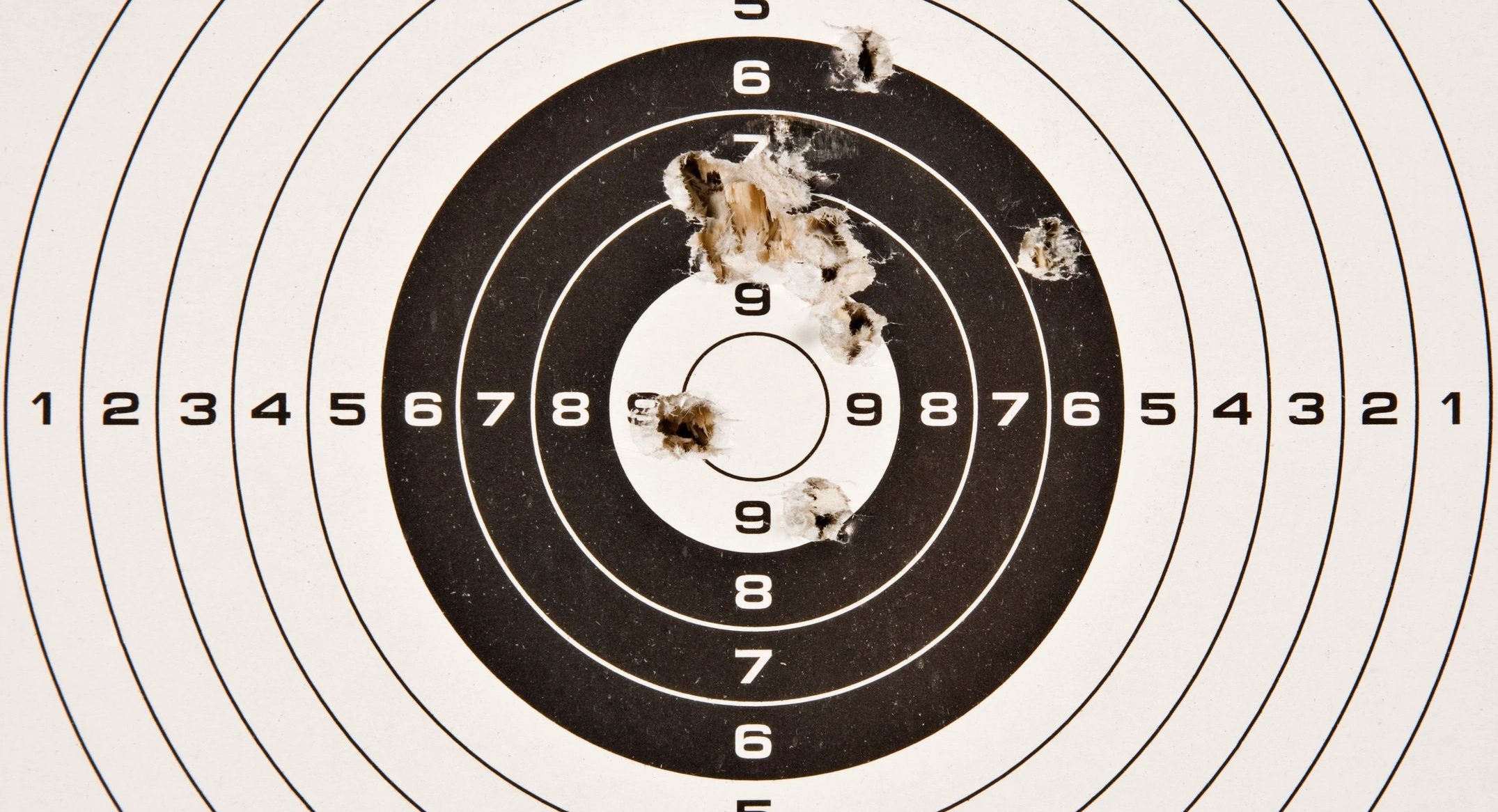 Lately I’ve been thinking about how my words and actions could be hurting others and playing into the enemy’s hands without me knowing it or having any awareness of what I’m doing.

I’m thinking of a scenario where perhaps I share an observation, a frustration, or a struggle with a friend, and even though it was in no way aimed at her, maybe it cuts right into a place of insecurity, hurt, or fear in her life. This doesn’t even have to be in a conversation with a friend, but maybe it is something I say when teaching a class or leading a group. I’ve certainly been on the receiving end of this, as we all have, knowing it wasn’t meant personally. But it still stings.

“And he began to teach them that the Son of Man must suffer many things and be rejected by the elders and the chief priests and the scribes and be killed, and after three days rise again. And he said this plainly. And Peter took him aside and began to rebuke him. But turning and seeing his disciples, he rebuked Peter and said, ‘Get behind me, Satan! For you are not setting your mind on the things of God, but on the things of man.’”

I realize in this passage that Jesus was not struggling with insecurity, hurt, or fear from Peter’s rebuke, but I mean to point out that Peter, who was certainly not aware that he was the pawn of his enemy, was inadvertently used by Satan in Jesus’ life. In Peter’s error of not setting his mind on the things of God, but on the things of man, he became a mouthpiece for Satan. How many times have I done this and don’t even know it?

Here is the opportunity. Certainly the Holy Spirit is prompting me to evaluate my words and actions and confess, repent, and seek forgiveness. That’s important. But I believe He’s also teaching me additional ways I can live on mission as a daughter of the King and co-heir with Christ. I will continue to pray for a clean heart, but I can also take it a step or two further.

For me, one of those steps is including an addendum to my prayers. A proactive addendum. A decree to the enemy. If a decree is by definition an official order issued by a legal or royal authority, and I am part of a royal priesthood (1 Pet 2:9), united with Christ and seated with Him in heavenly places above all powers of the enemy (Eph 1:20-21, 2:6), then I want to walk in that authority and issue a royal decree that I will not be used for enemy purposes.

And I have seen the fruit of this. There have been moments when in the midst of relational strife or difficulty, the Holy Spirit has prompted me to pray, and the atmosphere shifts and hearts soften. I re-align with the purposes of God, and the enemy loses his footing.

If you are in agreement, will you pray this with me today?

“Heavenly Father, today I dedicate myself to You. As Samuel was dedicated to You for Your use and glory, not as an isolated incident, but for his whole life, so I dedicate myself to You (1 Sam 1:28). Please forgive me for any of my thoughts, words, or actions that have not aligned with You. Please forgive me for any harm I have inflicted, knowingly or unknowingly. By Your Spirit, please help me to set my mind on things that are above, not on things that are on earth (Col 3:2). May the words of my mouth and the meditations of my heart be pleasing and acceptable in Your sight (Ps 19:14). In Jesus’ mighty name and the authority I have in Him as a co-heir, I declare that I will not be used by the enemy for any of his schemes or plans. I refuse to be used by the enemy to advance his purposes and be set against my King. Lord God, I long to be used by You this day to advance Your Kingdom. May it be so. In Jesus’ name I pray, Amen.”

Item added to your cart

Continue Shopping Go To The Cart